Leadership training has to be reinvented in order to be relevant for tomorrows leaders and managers. AI and automation are changing the leadership roles dramatically.

Why do we need to reinvent leadership training?

The leader will supervise the artificial intelligence

New corporate cultures will develop because of artificial intelligence and automation. Gugin has helped its clients around the world preparing for this for a long time now. And it needs to be prepared carefully as all cultural change takes time and it can’t be forced. 9 women can’t give birth to one baby in one month. It is the same with cultural changes.

Previously and today the leader can lead because of his/her formal authority, experience, charisma, intuition and knowledge. We often see leaders who are following their intuition instead of following the logical decision based on facts. When they succeed we admire them for their courage and wisdom.

The future might be very different. Artificial intelligence is capable of analysing huge amounts of data and information which might lead us to believe that AI can make better decisions that a leader with charisma can. We have seen that developing in the aviation industry for decades now. One of the main reasons why it is so safe to fly is because Artificial intelligence has taken over the aeroplane. The vast majority of all accidents in aviation are caused by human errors. So by minimising the risks of human errors, it has become incredibly safe to fly. That philosophy is now expanding into almost all other areas.

That change obviously requires a new leadership style and a new corporate culture. The new leader will not lead in the traditional sense but will overlook the artificial intelligence system and report if they do something inappropriate. The system will be able to make strategic and operational decisions based on facts and it will be able to promote, hire and fire people {those who are still needed} based on rational analysis.

So the new leader will have similar roles to the captain and pilots. The will make people feel comfortable with the journey and inform them on a regular basis. They will take over on the very rare occasion of an emergency.

So in the new leadership training world, leaders will go into a leadership simulator, where they can exercise leadership in the rare cases where the artificial intelligence freaks out.

People will trust technology more than their leaders

We trust the technology when we are flying and we know it is because of the technology we can fly around the world with almost no risk associated with it. How will you respond if the captain before a flight announced that he will fly on manual mode because he feels he makes better decisions that the computer systems? If you are like most people you will think he is a suicide candidate and he or she is going to take you and all their other passengers with him or her.

In not so distant future we might judge leaders who are trying to make decisions based on their experience and intuition in the very same way as the captain who wants to fly your plane in manual mode.

We have some serious questions to ask ourselves

If it is up to the techie nerds the development is inevitable and unstoppable. I have worked with human behaviours around the world for more than 20 years and it just doesn’t work that way. We don’t kill other people just because we can. We don’t cheat people just because we can, and so on. We have a moral and ethical compass (most of us at least). That compass balances things out nicely and I am very much in favour of that it should remain that way. What do you think?

Recently someone sent me a photo showing a meal prepared by a robot. Underneath she had written, “Isn’t it just fantastic”.

Here is the correspondence afterwards:

Me: “Why is it fantastic – we humans have been able to prepare meals for thousands of years”
Her: “Then you can save time”
Me: “What shall I do with that time?”
Her: “Something you like!”
Me: “I like to cook for my guests and family”
Her: “Is that an invitation?”
Me: “No”

Gugin can help your organisation finding the right direction

AI and automation will, of course, have a huge influence in the future, but we don’t buy the idea there is nothing we can do to influence the development like we don’t believe all development is good. How should your organisation look like in the future and what kind of leaders do you want? The answers to these questions are all related to what corporate culture you want. Which values should serve as norms and which behaviour should be regarded as unacceptable. Will you go for short-term profit at any price or are you willing to defend some ethical and moral values?

Bring your leadership team together and let us spend a day together where the goal is to answer these essential questions for your company. Get in touch today and let us start a conversation

END_OF_DOCUMENT_TOKEN_TO_BE_REPLACED 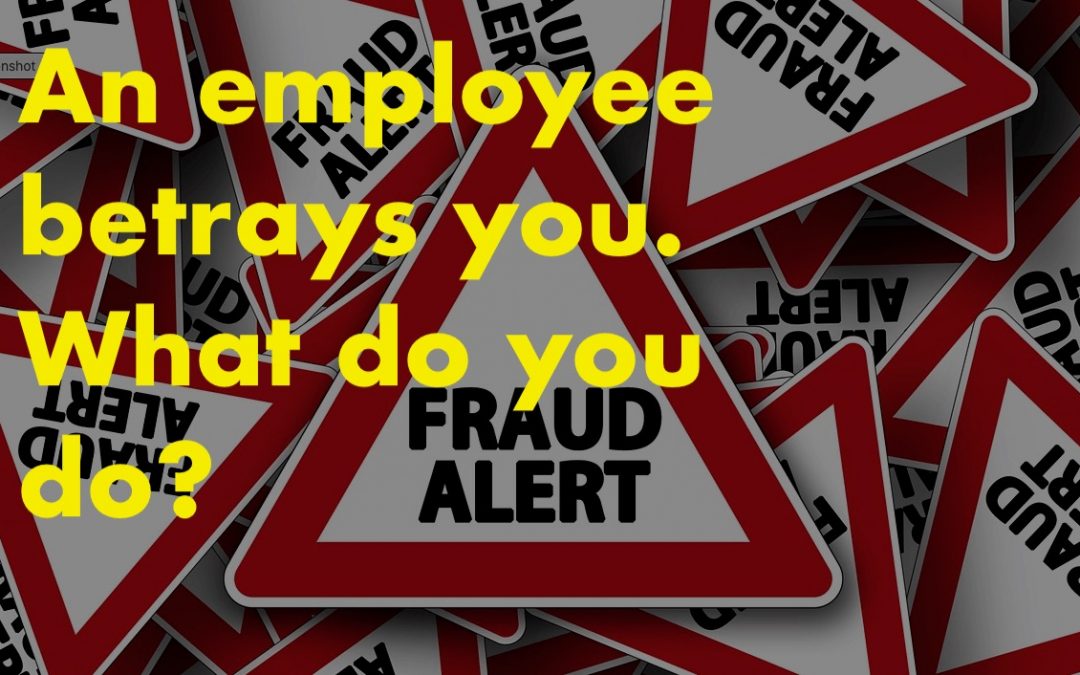