Terror attack – The Dangerous side effect of Cultures 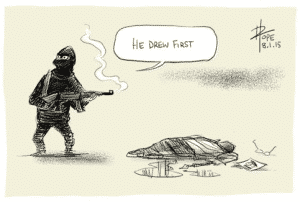 The tragic event in Paris here in France where 12 people were killed has of course drawn headlines around the world. Apart from condemning the act and showing support to the relatives of the killed people another thing is going on, which can become potentially dangerous.

Belonging to a Culture is good, but….

Those of my readers who know me know that I have been advocating for cultural reconciliation the past 15 year. You also know I have worked with hundreds of organisations reconciling cultural differences and I have intervened in numerous crisis situations. Despite all the challenges cultures are good. They serve several important purposes, for instance they define our belongingness to a group, they regulate behaviour and they represent a shared set of norms and values. And that is true for any culture whether it is your family, your corporate culture, your religion, your sport, your profession etc.

Unfortunately there is a side effect that can cause immense complications and conflicts if not handled correctly. It is something to do with our judgement. We do not judge objectively. Let me give you some examples: 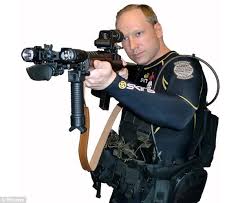 When Anders Breivik killed 77 people in July 2011 agreed on that he was a maniac and he is possibly and hopefully never going to be released from prison. But how do you think the western world would have reacted if he was not a blond Norwegian man, but a dark haired muslim? Do you think the public opinion would have rewached the same conclusions, that it was a maniac? Unlikely. Most like it would have been considered a muslim terror attack against the free world. 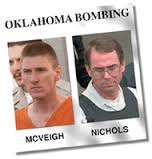 The Oklahoma city bombing in 1995 was carried out by Timothy McVeigh and Terry Nichols and killed 168 people and injured almost 700 others. They were both christians. Timothy got a lethal injection and Terry is in prison for life. Right after this tragic event the authorities and the public were convinced it was a muslim terror attack, because your “own people” would never du a cruel thing like that.

I could show many more examples but the point is we assume tragic events like the ones outlined above comes from the outside, and when it turns out not to be the case, we are suddenly much more tolerant.

The numerous school shootings in USA hasn’t led to a ban of weapons, but what id the shootings were carried out but frustrated muslims and not frustrated ex-soldiers. Do you believe the reaction would have been the same? Likely not.

In general we accept behaviours in our own culture we would condemn if they happened in another culture. It is a way of showing the members of that particular culture that they have a higher status because they are a member of this culture. Here I mean any culture; national culture, religious culture, corporate culture, family culture, profession cultures etc.

Throughout the day several news medias have contacted me for a comment on tragic event in Paris today and how it might affect the stability here in France and in any other country with great deal of cultural diversity.

I have seen several right-wing politicians in many countries using todays incident to argue for tougher immigration laws and restrictions on immigrants rights.

As I am writing this we know the identities of the 3 suspects and the police have already one in custody. We also know they have arabic or north african names – and – we know they speak perfectly French. So far no terror organisation has taken the responsibility.

Yet we have seen politicians demanding the Muslim communities to condemn the act because it is assumed the act is rooted in a general muslim belief and supported by all muslims. The Muslim communities have condemned the act and we have seen photos of Imams holding hands with Rabbies in order to convince the public that this act is not a function of Islam but a funcion of 3 maniacs like Ander Breivik, Timothy McVeigh and Terry Nichols and many more.

We all have many identities. You have an identity as a man, a woman, a farther, a mother, sister, brother, employee, employer, national identity, sport identity, profession identity, sexual identity and many more. Some people also have a religious identity. When we all have so many identities why do some people believe that for Muslims the religious identity overshadows all the other identities? There are religious extremists in all religions, there are maniacs in all religions in all societies. Almost all muslims living in democracies respect and homor the values in these democracies.

First of all you should avoid stereotyping and when thinking about the tragic event in Paris today, try to imaging how you would have reacted if it was someone from your own culture who had done this.

This article became longer than I anticipated. Feel free to contact me directly you want to discuss further, want a comment or want my inout in a debate 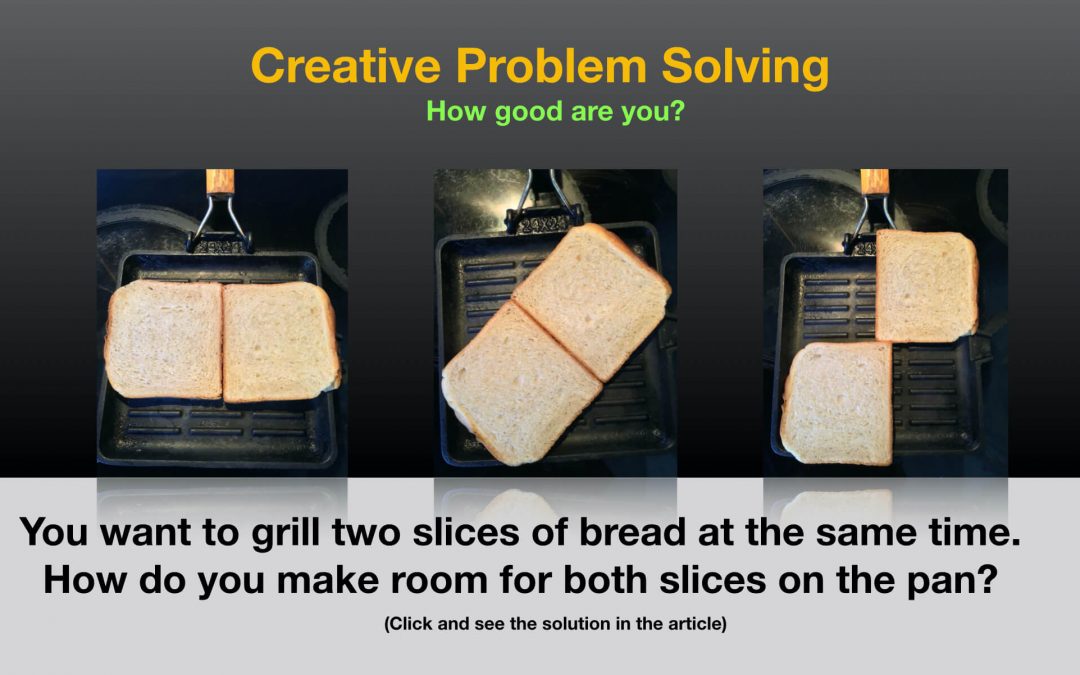