From FOMO to JOMO :: A paradigm shift ​in our view on Social Media

Relax; FOMO is fading away

FOMO, which is the “Fear Of Missing Out” has for many years been the key enabler for our use of Social Media like Facebook, Twitter, Instagram, etc. You have probably read stories about people who got depressed over not being a part of an online group and maybe you are one of those millions of people who are checking your social media accounts, just to make sure you don’t miss something important.

The FOMO syndrome is the mania that makes us prioritise social media over real human interaction – even with our spouses and children. The question we should all ask ourselves is: “Why did we let it go that far?” Why did we allow big corporations like Facebook manipulating our lives, influence our choices in life and get priority over the things that should matter the most to us in life? Why?

This article is about why we believe the FOMO syndrome is going to diminish and the Joy Of Missing Out is going to gain momentum. It is a beautiful symbiosis between syndrome created by ruthless corporations and our basic need for affiliation and appreciation. The good news is we are finding back to what really matters, and fortunately, companies like Facebook have no plan B. The JOMO – The Joy Of Missing Out movement has been born.

What is FOMO – The Fear Of Missing Out?

The definition in Wikipedia is quite clean and it summarises the various definitions used in academia. Fear of missing out, or FOMO, is “a pervasive apprehension that others might be having rewarding experiences from which one is absent”.[2] This social anxiety[3] is characterized by “a desire to stay continually connected with what others are doing”. FOMO is also defined as a fear of regret, which may lead to a compulsive concern that one might miss an opportunity for social interaction, a novel experience, a profitable investment, or other satisfying events.[5] In other words, FOMO perpetuates the fear of having made the wrong decision on how to spend time since “you can imagine how things could be different”.[4][6]

A change is underway

The Verge can report that “Facebook’s user base is shrinking, particularly in the coveted 12- to 34-year-old demographic, according to new survey data compiled by market research firm Edison Research. The survey, which only collects data about users in the US (Facebook’s most lucrative market), found that an estimated 15 million fewer people use Facebook today than they did in 2017, with the biggest drop being among teen users and millennials.” There are a lot of other surveys supporting that trend. In Gugin we can see that our coaching session about how to gain strengths from being disconnected have gained a lot of momentum the past couple of years.

We believe, and some research back that, that many of us have realised that virtual relationships are as virtual as the word implies. We need more. We feel betrayed by the social media platforms, that was supposed to bring us together, but they have done the exact opposite. We have become isolated individuals who are seeking the affiliation and appreciation on social media platforms that are raping us intellectually and emotionally.

But we have got a collective wake-up call and we seek back to what really matters. That is good news.

I am a regular contributor to Entrepreneur Magazine and last year I wrote an article about why I think we should all quit facebook. I got a tremendous amount of predominantly positive feedback. Most people thought they were alone with that idea, and suddenly they discovered they were part of a movement.

JOMO is the new black

The Joy Of Missing Out is the new black. Close down your Facebook account and talk to real people. Feel the joy of not posting every incident in your life on Instagram. You can relax! No one cares about your endless series of selfies, where you pretend to be overly happy and on top of the world. They know you have an average life like everybody else, so they know you are faking it. But you still get a “like” for the attempt to fake it.

When you leave all that behind you and give the f*** finger to the corporations who are trying to make as much money as possible from for subconscious anxiety you set yourself free. More and more people are doing just that.

What drives the change towards JOMO

It is partly a cultural change and partly a generation attribute. As mentioned before Facebook has lost 15 million users in just one year in the segments that should secure them the future. The teens ans millennials are leaving facebook (or never sign ups) because they have witnessed their parent’s addiction to facebook. Some even find it embarrassing that their parents sharing every aspect of their miserable lives on social media. Millennials also have a lot less sex than previous generations, which is rooted in the same cultural changes across the globe.

Privacy has become an important issue, especially for the younger generations. They are seeking back in big numbers to establishing real relationships, eating real food, meeting real people and getting a real life.

The rest of us should be proud of the younger generations, who can take responsibility for their own lives.

Dr Finn Majlergaard is committed to helping organisations around the world leveraging cultural diversity. As CEO of Gugin, he and his team work all over the world in almost all industries. He does a lot of conference- and corporate speeches contribute to leadership magazines and teach at a number of business schools and universities across the Globe

END_OF_DOCUMENT_TOKEN_TO_BE_REPLACED 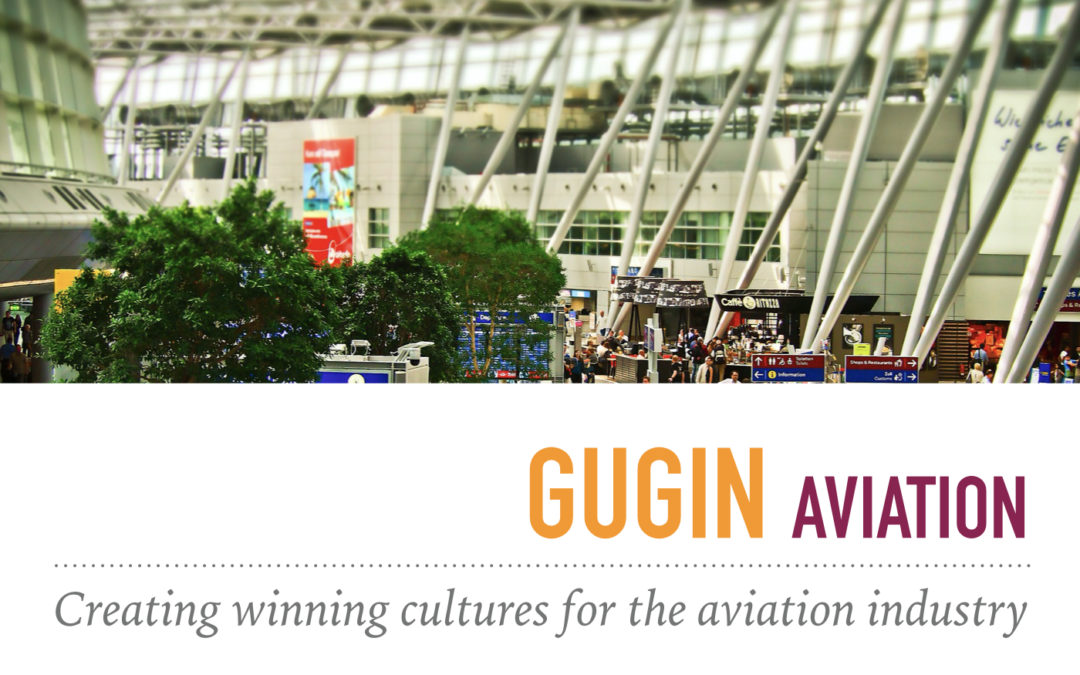 Executive Summary IATA forecasts passenger demand to double over 20 Years with the fastest-growing markets in Asia and Sub-saharan Africa. This is no surprise that the emerging and frontier market economies account for the biggest growth in the near future. This is...

END_OF_DOCUMENT_TOKEN_TO_BE_REPLACED 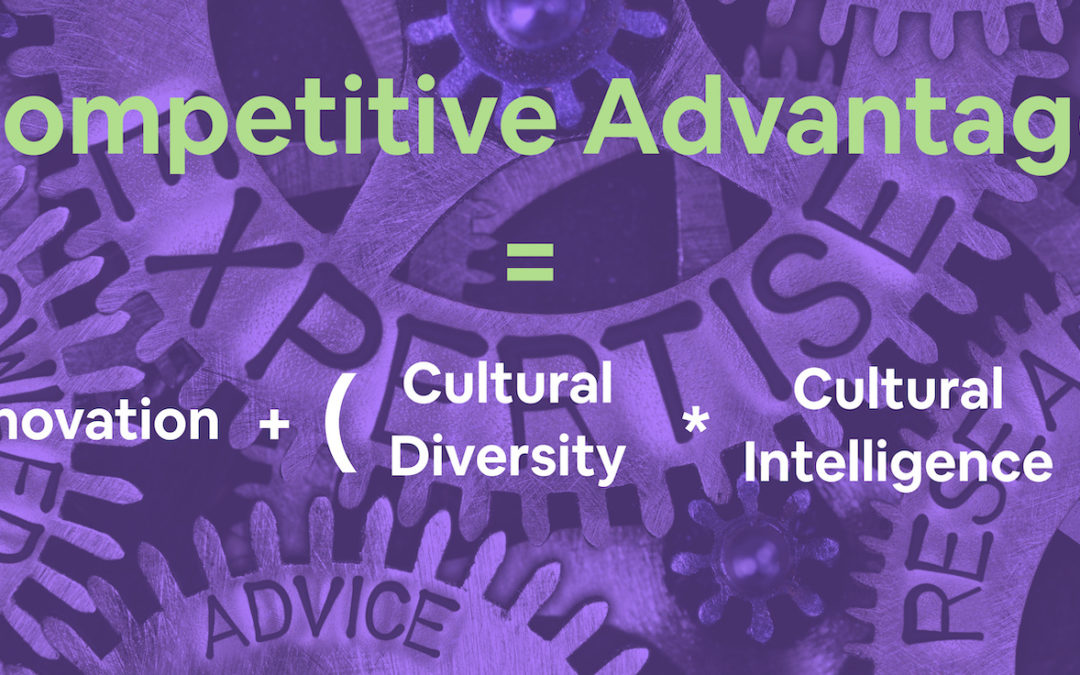 Competitive advantage – a new way of calculating it

END_OF_DOCUMENT_TOKEN_TO_BE_REPLACED

Politicians use it all the time, Business executives use it, Parents use it too - the word; compromise. We learn to compromise because we are told this is what we have to do when different values or interests collide. And we are proud when we have managed to seek a...